And so it begins. BMW has kicked off the teaser campaign for its all-new 3 Series (G20) scheduled to debut in about a month and a half from now at the 2018 Paris Motor Show. The first episode is about “spy shots” with the sports sedan undergoing final testing at the Nürburgring allowing the 3 Series to “mature lap by lap.” These images are not showing what we haven’t seen before, but at least BMW is kind enough to share some preliminary details about the seventh-generation 3 Series. We get to find out the center of gravity has been lowered by approximately 0.4 inches (10 millimeters) compared to the outgoing model, while weight is distributed evenly 50:50 front/rear.

A closer look at the sports sedan:

2019 BMW 3 Series: Everything We Know
Speaking of weight, the engineers have managed to shave off up to 121 pounds (55 kilograms) and at the same time boost the rigidity of the body structure and suspension. Despite going on a diet, the new 3 Series actually has wider tracks and can be fitted with 18-inch lightweight alloy wheels complemented by an optional M sports suspension lowering the car by 0.4 inches (10 millimeters). One of the G20’s highlights is underneath the hood where we find the most powerful four-cylinder engine ever installed by BMW in a series production car. Despite packing more muscle, the gasoline unit is actually around five percent more economical than its predecessor, partly thanks to an upgraded eight-speed Steptronic gearbox. Still not convinced? The next-generation 3 Series is the first BMW production car to boast lift-related dampers, which work all the time in conjunction with the spring travel to neutralize vibrations generated while going over bumps as well as during more intense cornering. Expect more teasers in the weeks to come when hopefully we will be allowed to take a peek inside the cabin. Meanwhile, check out the press release section below for other tidbits shared by BMW.
Source: BMW 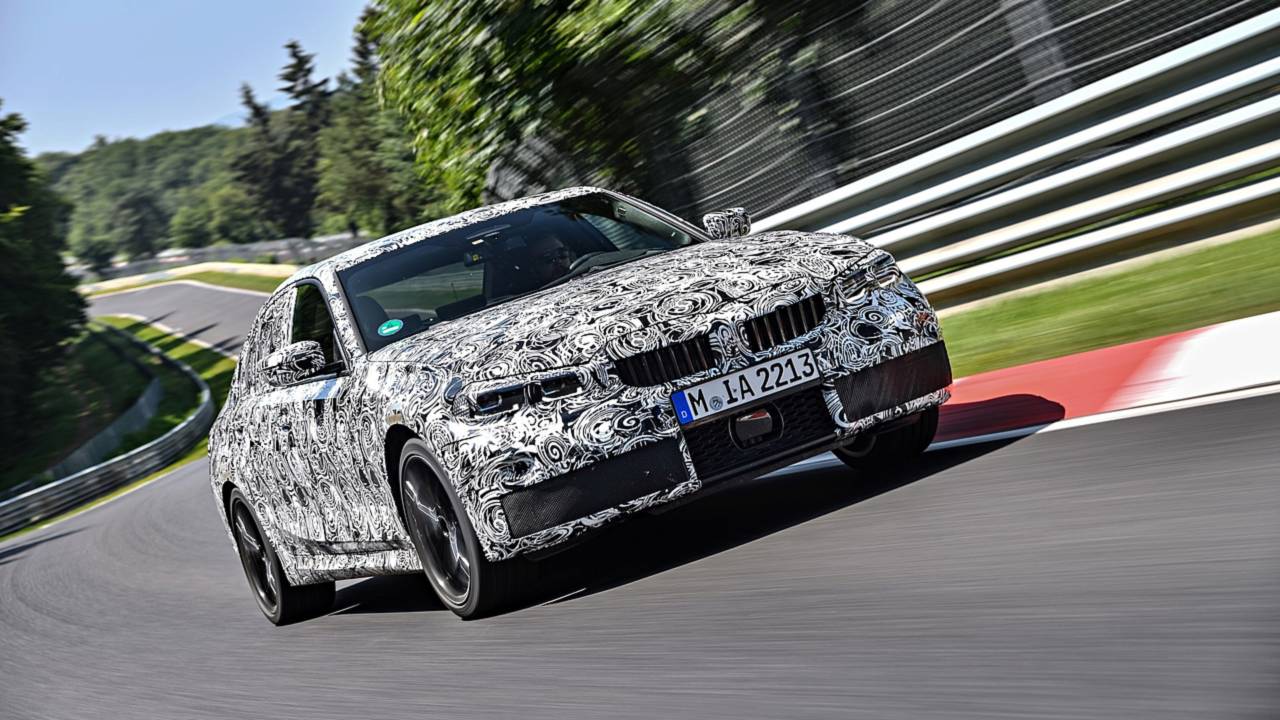